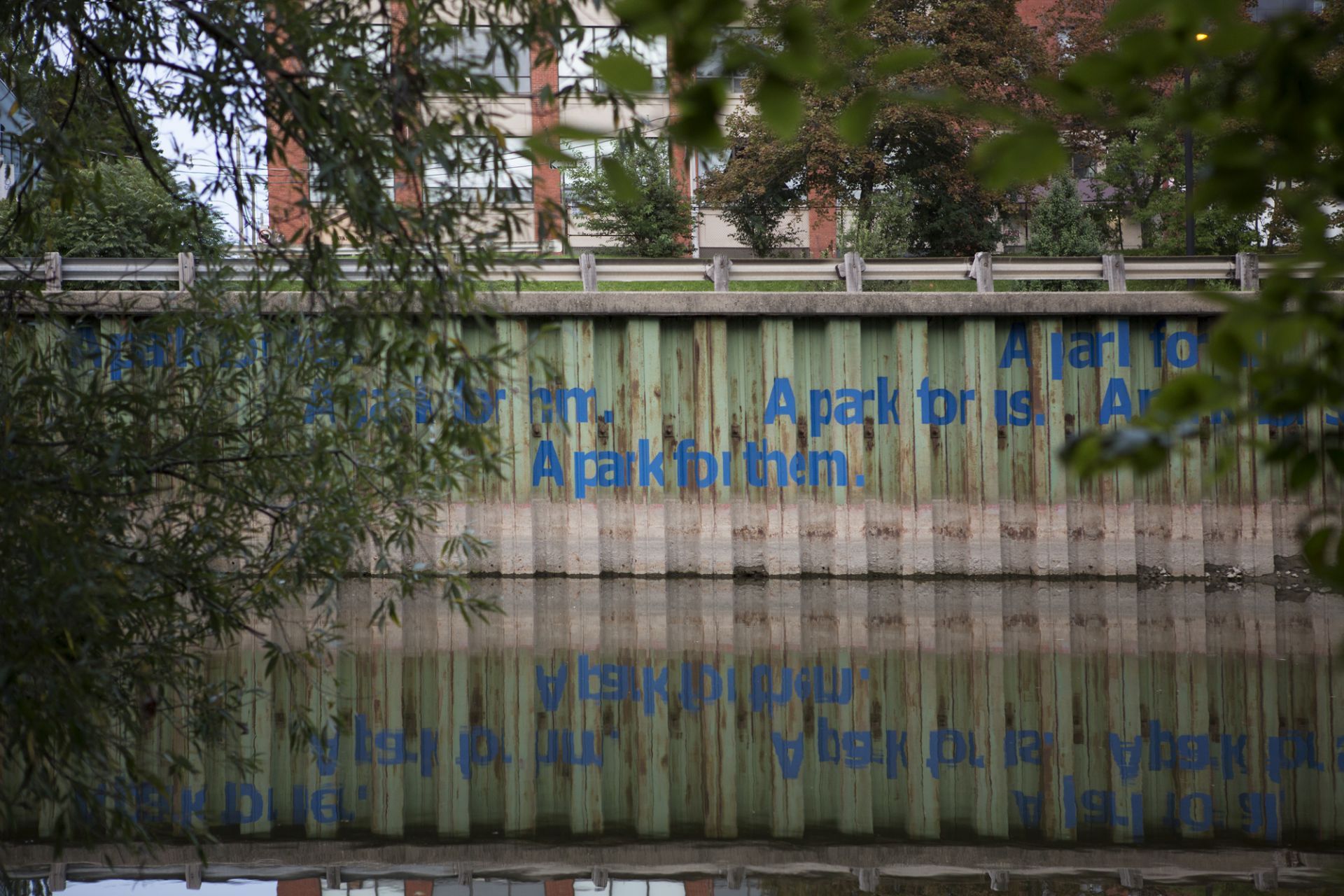 Will Kwan, A Park for All, 2018, Text installation with Evergreen’s Public Art Program. Credit: Claire Harvie

How using an environmental justice lens can help tackle climate change resilience and inequity in parks.

As Canadians spent more time outdoors during the pandemic, the benefits of parks were clear. They helped us de-stress, stay active, and connect safely with others. But parks are critical for tackling another looming urban crisis: climate change.

However, urban green spaces—and thus their benefits—are not equally distributed.

Sherry Yano, formerly of the David Suzuki Foundation, argued that these communities are also often located closer to more polluted and disaster prone areas. This reality, described as environmental racism, is documented in recent Canadian research:

In response to inequities like these, Canadian advocates have called for centring justice in climate action.

This movement also includes city parks. We spoke with experts about what taking a justice approach looks like at the scale of the urban park, allowing more people to share in the climate resilience benefits of green space.

Use equity-based policies to prioritize action

While a new federal bill seeks to address environmental racism in Canada, a 2020 study found that “environmental justice indicators are not yet routinely incorporated into policy decision-making at the local, provincial or federal level.” The gap goes deeper: “Even in cases where consideration of equity dimensions is encouraged in planning, guidance on how to measure and monitor those dimensions can be limited.”

This finding reflects our review of Canadian climate change and park system plans. While plans mention equity as a general principle, few carry this forward into policy and even fewer specifically acknowledge racial inequities.

Some cities, however, have begun to step forward:

By taking an equity-based approach to park development, and particularly focusing on communities that may be more vulnerable to the impacts of climate change, these plans, if implemented, work towards cities that allow more residents to share in the climate resilience benefits of green spaces.

Focus on participation, not just distribution

When we talk about green space inequities, we often point out which neighbourhoods have fewer parks. But, as Setha Low has written, distributional justice is only one aspect of environmental justice in parks. We must also examine whether decision-making processes are fair (procedural justice) and whether people are treated respectfully (interactional justice).

This means asking questions such as:

These questions of process, power, and respect can have a profound impact on a city’s ability to address inequities.

As Vancouver Park Board Senior Planner Chad Townsend said, “it helps to have a master plan policy that recognizes inequity,” like Vancouver’s Initiative Zones, but it “doesn’t immediately change where the loud voices come from.”

In our survey, just 34% of Canadians said they felt they had the ability to influence what went on in their parks.

Reforming how and who we engage is no small matter. The distributional inequities we see today are the result of decision-making power imbalances, Sherry Yano argued, privileging some voices over others. “If you keep reinforcing the same systems, you are reinforcing the way we got to these problems.”

We can start by providing opportunities for a range of people in affected communities to be meaningfully involved in influencing outcomes, rather than positioning engagement solely as a way to seek feedback.

Canadian placemaker Jay Pitter has said that “if the community engagement process hasn’t served the larger purpose of building bridges across difference and fostering new relationships, then it hasn’t served the community.” She suggested smaller gatherings and walking workshops as ways to create opportunities for dialogue.

Larissa Crawford, Founder of Future Ancestors Services, a youth-led Indigenous and Black-owned social enterprise advancing climate justice, advocated for engaging with diverse youth and giving them decision-making power. “These young minds are required to think of sustainability in a way that older generations and even my generation didn't have to,” she said.

Diversity is not just about race and identity, Crawford added, but about bringing in diverse experiences. This means not prioritizing people based on academic or professional credentials, but widening our scope to value the contributions of people with different lived experiences, including Indigenous land stewardship practices.

“When we only value one way of knowing, and one kind of experience in these environmental spaces, then we’re having conversations with ourselves,” she said. 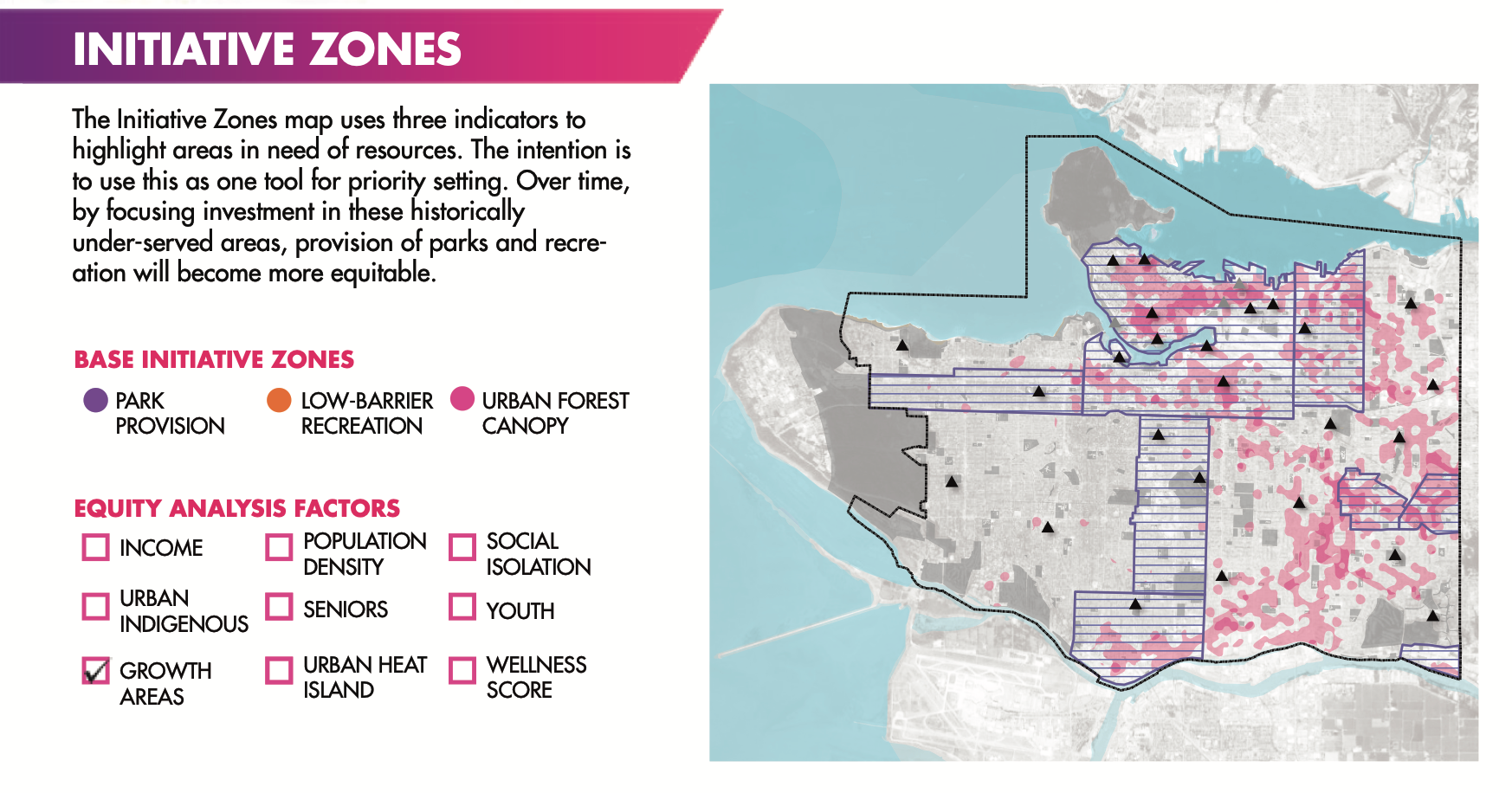 Parks provide social infrastructure and can strengthen support networks during times of need. We’ve seen this play out with COVID-19, where 71% of Canadians in our survey said parks were critical to their sense of social connection during the pandemic.

Experts say these social connections are also critical when it comes to climate change.

Florence Lecours-Cyr is a Programming, Planning, and Research Officer at Montréal West Island Integrated University Health and Social Services Centre. She argued that the connections people create in parks can act as social support networks, especially for people who are more vulnerable, such as older adults or people with less mobility.

As one study pointed out, the social connections afforded by parks “may be a lifeline [for isolated individuals] in extreme temperatures.” Having a neighbour check in during a heat wave or having a place to stay when the power goes out can, in some circumstances, be the difference between life and death.

Some initiatives have sprung up, such as the U.S.-based Reimagining the Civic Commons project’s measurement framework, and the Toronto Foundation’s Social Capital Study.

Break down silos between social and environmental

Complex challenges like climate change defy the compartmentalized ways in which we often approach problems and in which cities divide up work.

“There’s such a focus on siloes of learning. The mechanics, or the policy, or the science” Sheila Boudreau a landscape architect and Founder of SpruceLab said. “I think cities need to break out of siloed departments,” creating cross-disciplinary working groups.

If we don’t think holistically and broadly about climate change, Boudreau added, then “we’re going to fail in our efforts.” A narrow environmental focus in a project may foster short-term gains, but it may not work long-term or address the social needs of a community.

For example, Boudreau spoke about how confronting discrimination is critical in promoting access to the climate change benefits of parks. If someone feels unwelcome accessing a newly created green space—for example because of a fear of discrimination based on race or because they are an unhoused park user—then they aren’t able to reap its benefits of air quality and cooler temperatures.

While new green spaces bring climate-resilience and social benefits, they can also spark concern. For example, a green laneway built in Montreal’s Saint-Henri neighbourhood to help mitigate heat caused concern among activists that rising rents could push out local residents. Similar conversations have played out in Vancouver related to a proposed downtown waterfront park nearby the lower-income Downtown Eastside.

Florence Lecours-Cyr said that for green space investments to curb the gentrification process they must coincide with social and housing policies that target affordability. Anne Pelletier argued that involving local communities in the planning and animation of parks will make it possible to create spaces that foster a sense of belonging—a point also made by the National Recreation and Parks Association in their briefing on equitable park development. 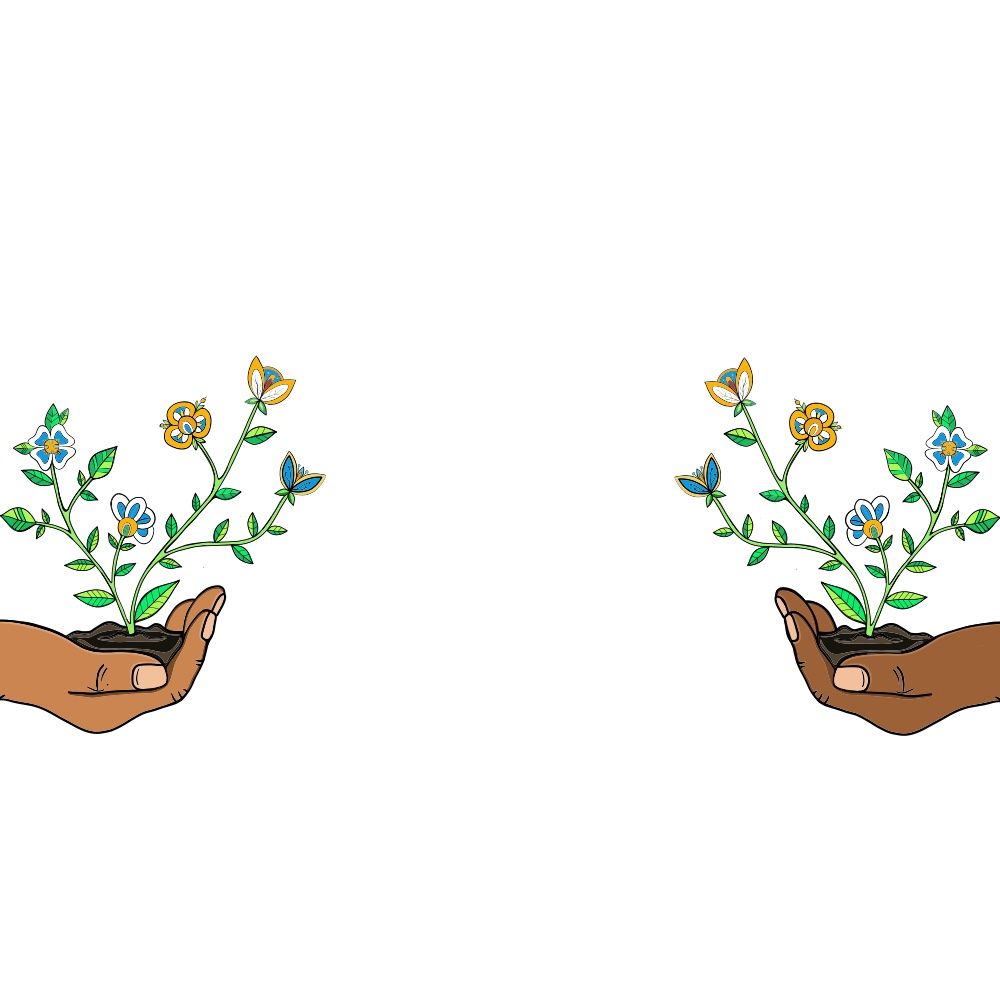 Indigenous ways of knowing and approaches to land stewardship have important lessons for thinking about climate change, but are not often reflected in city policies.

Participants at Toronto’s Indigenous Climate Action Summit argued for a more holistic approach that recognizes spiritual and justice concerns. “If the city does not account for and address colonization in its policies it will keep repeating the same problematic behaviours,” the session notes stated. For example, rather than simply quantitative indicators (e.g., counting species), participants suggested measuring success against wider questions, such as whether we are being good ancestors.

“When we aren't acknowledging how significant a role Indigenous peoples need to play in [conversations about climate change], we cannot produce the most effective and the most reliable outcomes,” said Larissa Crawford.

She pointed towards successful co-management regimes at the national park level between Parks Canada and Indigenous Nations. “Those are some of the most innovative park management regimes I’ve encountered and that are being recognized, especially for their ability to assess environmental health in a completely new way.”

The importance of Indigenous land stewardship practices was highlighted by a 2019 University of British Columbia study which found biodiversity was highest on Indigenous-managed lands—finding a 40% greater number of unique species.

Crawford argued this process must start by acknowledging the harm that’s been caused, and the history of Indigenous land dispossession behind the establishment of parks—a history that is often hidden from view.

Only once we’ve taken the time to acknowledge that harm, can “we seek to establish concrete and meaningful relationships with those original caregivers,” Crawford said.

“Not only are we going to be working towards the spirit of restorative relationships,” she said. “But we’re also going to tap into the plethora of expertise that Indigenous peoples have, especially with regards to the land and its sustainability, and the ecosystem and our roles as humans in that ecosystem.”