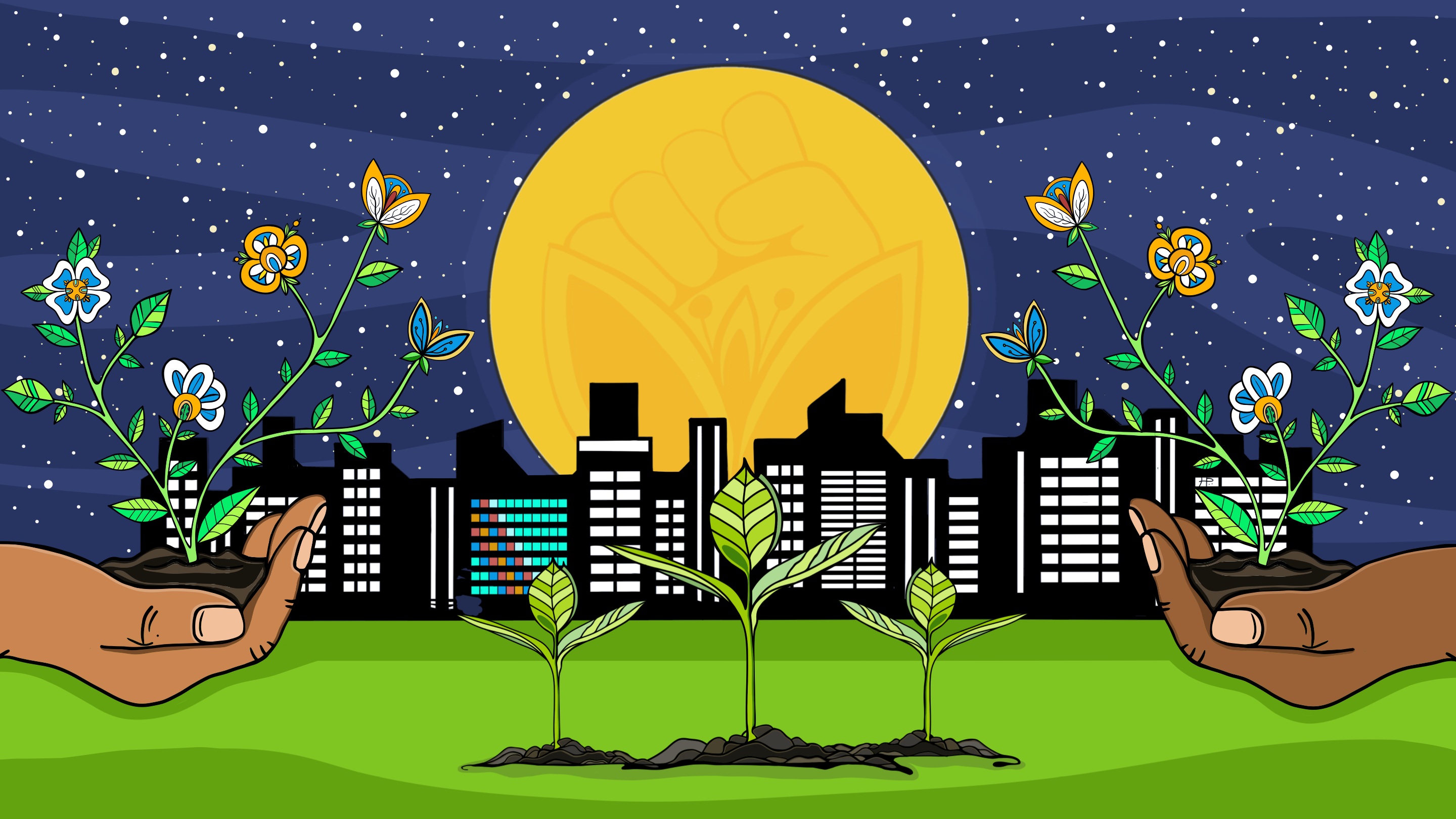 How BIPOC park leaders are centring conversations of justice and power in parks.

Note: This story discusses the racial uprisings and attacks of the past year, including the murder of George Floyd, Wet’sutwet’en land defense struggles and attacks on people of Asian descent.

This past year was marked by an unprecedented wave of racial justice movements that fostered hope and resilience in the middle of a global pandemic (no small task). Across Canada and the world, Black, Indigenous and people of colour demanded justice in all its forms.

Wet’sutwet’en hereditary chiefs asserted their rights to ancestral lands in opposition to an oil pipeline that highlighted how colonization continues to play out in the present day. Months later, the murder of George Floyd prompted a similar reckoning, one that focused on the livelihoods of Black people in America and beyond. These movements forced us to engage in uncomfortable dialogues about the ongoing effects of racism and colonization.

It is no surprise then that the response to these struggles have taken place in public space. Professional fields such as urban planning have traditionally promoted the importance of public space for its ability to stay “neutral” in the face of politics and oppression, presuming everyone to have the same access and interactions with their surroundings, regardless of their identities.

So, when Christian Cooper, an African-American man birding in Central Park, and Justine Abigail Yu, a Filipina-Canadian relaxing in a public park, were both subjected to racial attacks in public spaces, it forced this “neutrality” into question. Over the past year, the Chinese Canadian National Council collected instances of anti-Asian hate crimes online. Of the hundreds of records collected, over 50% occurred in public spaces.

Amid the solidarity actions that shut down streets, railways, and other public spaces in response, prominent thinkers such as Jay Pitter addressed this directly: “urban design either perpetuates urban inequity or it can actually resolve urban inequity,” she stated in a news segment.

These stories and numbers confirmed what many Black, Indigenous, and people of colour already knew about this “neutrality.” In short: it wasn’t real. Not for those whose racial identities shaped their experiences in public space as much as the amenities or maintenance. The right to exist in public space, freely, was just as important to make these experiences enjoyable. And the recognition that it should be those very same communities to make the necessary changes was finally taking hold. 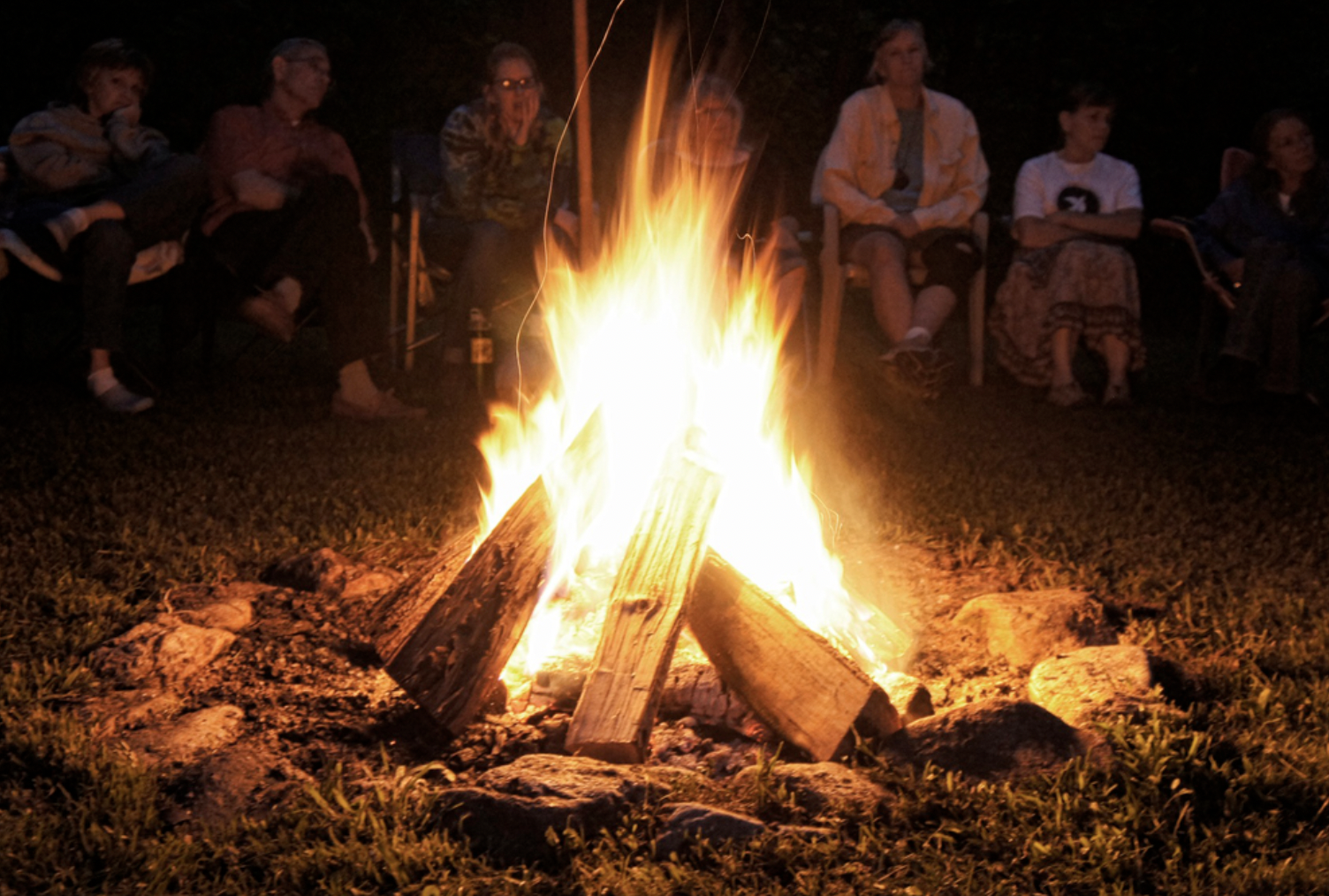 Recognizing the work of BIPOC leaders

Through research, advocacy, and municipal positions, people of colour have been asserting the right to exist as thought leaders in urban space circles. As grassroots movements forced a critical eye on all the ways we are complicit in racism, people working in parks and public space were forced to do the same.

Jacqueline L. Scott noted the huge uptake in her work as a result. Scott is a PhD Student at the Ontario Institute for Studies in Education at the University of Toronto whose research focuses on the experiences of Black people in the outdoors. Since the resurgence of the Black Lives Matter movement, she’s had an unprecedented number of webinar and media requests to talk about her work.

She credited this interest to a better understanding that “the same racial hierarchies operate in the outdoor or environmental sectors as everywhere else.” In our April 2021 survey of Canadians, 77% of respondents said they thought people experienced parks differently based on aspects of their identity. Creating a “bridge” between environmental and social justice work is also critical in building relationships with communities that are predominantly racialized. 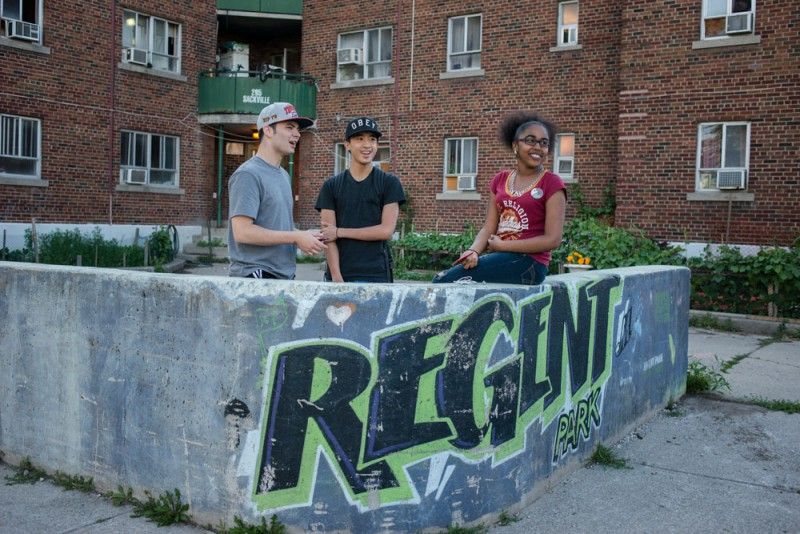 Youth from Toronto's Regent Park get together informally about once a week to talk about ways to improve the community. Credit: Christopher Katsarov Luna

Tearing down the “white wall” of parks and recreation departments

Scott sees those same hierarchies in the parks and recreation departments she has worked with. A “white wall” evident in staffing is a barrier to departments having the internal capacity to make meaningful changes. For example, in the Greater Montreal Area, the Diversity Institute recorded only 2.2% of public sector senior leadership positions were filled by racialized people in 2019.

It’s something Minaz Asani-Kanji, Manager of Outreach at Park People, has also noticed. “You don't often see Black people or people of color in these positions. From the park supervisors to even the people that are hired for the summer.”

Some cities have hired specialized staff members to bring in new perspectives and lead equity-related initiatives. In Thunder Bay, the Indigenous Inclusion and Relations Manager and Indigenous Liaison have begun discussions on how to decolonize and Indigenize public space. Projects such as the Northwood Splash Pad have benefitted from such targeted engagement. And in Edmonton, the Indigenous Framework is a result of a co-creation process with Indigenous communities that includes commitments such as removing barriers to employment for Indigenous people.

While these are important steps, Asani-Kanji pointed out it may still not reach people who don’t realize working in parks or urban green spaces is even an option for them. Jacqueline Scott described these as “information barriers” or “privileged knowledge.” Not only are certain communities less likely to see themselves working in parks departments, they may not also have access to existing connections to staff and necessary information that would make them successful in obtaining those positions.

Building those relationships is part of the critical work Asani-Kanji does at Park People. Doing intentional outreach to underserved communities through Park People’s Sparking Change program, she supports leaders in these communities to bring their park project to life by giving them the tools to navigate parks departments. 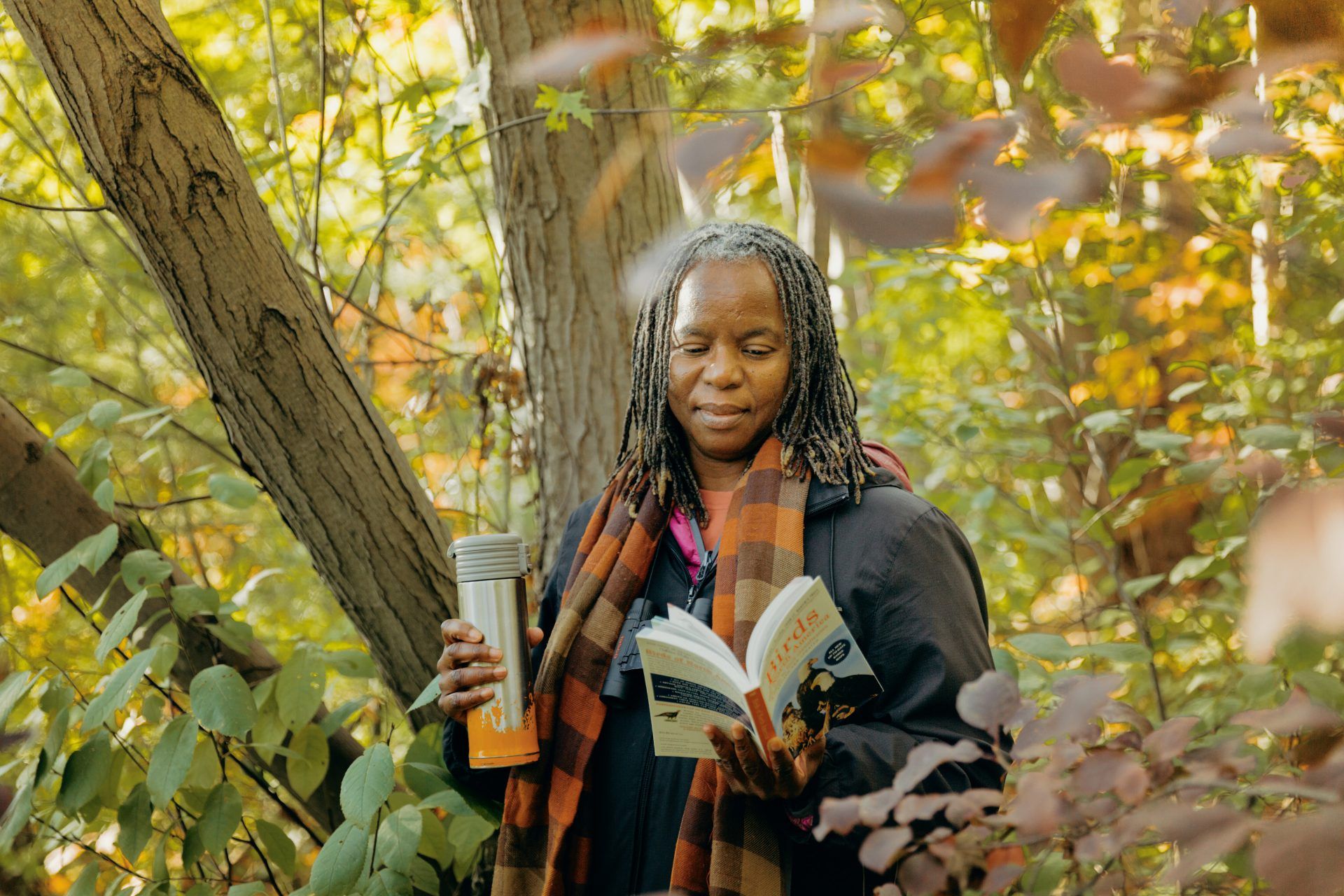 Crucial works that build capacity and relationships hint at the heart of these issues: power imbalances.

Lourdenie Jean, founder of “L’environnement, c’est intersectionnel” (“The Environment, It’s Intersectional”) aims to address this directly. In her work, Lourdenie applies an intersectional lens to better understand which communities are marginalized and how.

“We see these power dynamics everywhere, even in parks and green spaces. Racism, sexism and capitalism are always present.” This is true at every level, affecting neighbourhoods, community organizations, and municipalities alike. These are the uncomfortable conversations that may invoke fear but should be met with bravery instead. From them, we see bold ideas arise.

Urban planner Lena Philips offers some ideas for the community organizations ready to allocate resources more intentionally. She writes a necessary first step is to compensate leaders who step up for their labour. In seeking to support their communities, Philips writes that organizations should rethink the criteria they use in funding and program applications to recognize the wealth of expertise BIPOC communities have.

Communities have also been organizing to organically build power from outside of formal institutions. This has taken many forms, though often through empowering community members to lead.

In Halifax, the social enterprise Hope Blooms provides diverse programming to youth centered around agriculture that tends to the lack of food security among its residents and enables youth to become leaders in their community.

The Ethọ́s Lab directly engages Black youth in Vancouver through mentorship opportunities so they can design and create spaces that feel safe for them. In both of these initiatives, emerging leaders are soon able to name and advocate against the power structures that marginalize their communities.

Ultimately, Lourdenie Jean reminds people that sharing power should be everyone’s goal as “centering those on the margins is beneficial for everyone”.

As the protests and barricades happen less frequently, it can be easy for people not directly affected by these issues to think the work is over. Of 32 parks departments surveyed for this year’s report, only five (17%) said addressing systemic inequities and discrimination in parks was a major challenge, while eight (27%) said it was a minor challenge.

This is where policymakers and organizations such as Park People have a responsibility to contribute. In June 2020, we released our statement committing to internal processes responding to racism in all of its forms. Since then, Park People has been undertaking work on this, documenting our progress here.

Through these more formal and informal coalitions of changemakers, the voices of Black, Indigenous, and people of colour continue to remain louder than ever. Scott summarized this sentiment brilliantly: “And so for me, for these organizations: you have an opportunity now. Or are you hoping that it will go away? Because my sense is that we are not going to go away.”