Numbers that we collect each year to show trends, challenges, and sentiments in city parks

The number of community park groups varies widely across cities. Three quarters of cities reported demand for this type of involvement is stable, while one quarter of cities say demand is increasing. Our survey of nearly 300 park groups across the country found these groups had delivered 3,600 events in 2020—half of which were virtual. Support for these groups varies among cities, however. Only half of cities reported having a formal park group program in place (such as an adopt-a-park program), which can offer support and networking for park volunteers.

Data not available for Montreal, Ottawa, Winnipeg, Surrey, Quebec City, and Regina.
Sponsor the next issue.
The only report tracking the key trends and challenges facing city parks across Canada.
Reach Out → 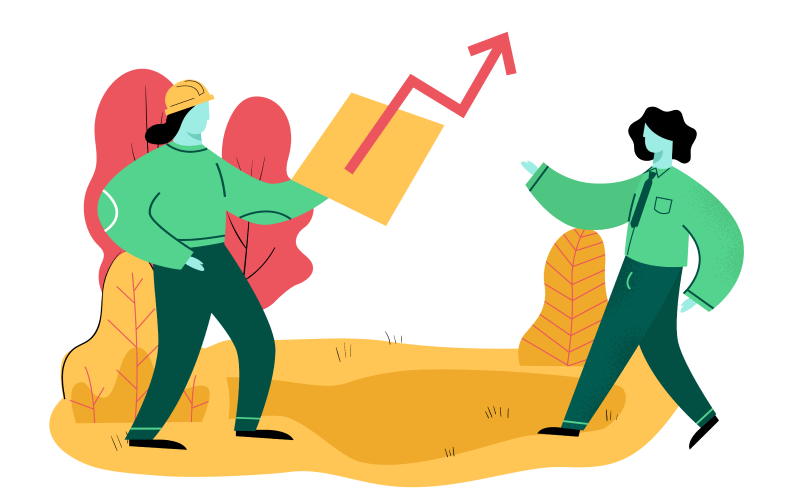